Fireplaces are part of the tradition and romance of winter. They’re one of the most popular features in homes, with over 65% of Americans owning at least one fireplace.

However, time takes its toll on fireplaces, especially chimneys, which can accumulate a thick layer of creosote. Creosote is combustible and dangerous, so you should always consider having your chimney cleaned by a professional who knows how to do it right every year or two, depending on usage. That way, you can enjoy your fireplace without worrying about safety or that awful smell that comes from smoke left inside for too long. 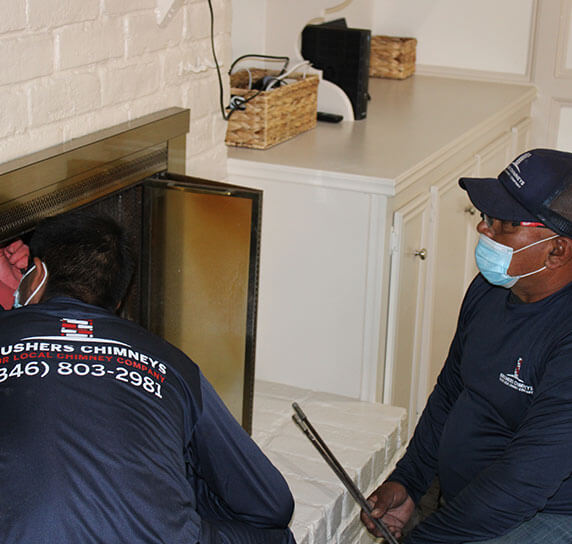 What is Chimney Sweeping?

Chimney sweeping is necessary if you have a chimney. It’s the process of removing all kinds of residue from your flue to ensure it’s safe and clean, which results in better airflow and a less smoky smell.

Even if you take pride in regularly cleaning out your fireplace, that doesn’t necessarily mean that you’re doing the best job. You can never get to all the spots that need cleaning, and there are different kinds of debris in a flue. One sweep may take a few hours, depending on how extensive the mess is.

Some of you might say that sweeping your chimney isn’t even necessary because it’s not like you use it anymore. But really, having your chimney swept is just as important as using it at all, even if you don’t use it that often.

Creosote builds up over time which results in an enormous fire hazard. The last thing you want is for something to go wrong and possibly burn down the house one day because you weren’t too keen about spending money on this service once or twice a year.

What to Expect From Chimney Sweeping Services

Having your chimney swept by professionals should take around three hours, depending on how dirty it gets inside. Afterward, any debris left will be taken away, so there’s no way for you to clean them yourself later on. There are companies who offer half-day sweeps, although obviously if you can afford more time, it’s better for everyone involved.

For those of you who might ask why even bother with this service and what chimney sweeping is, we’ll explain. First and foremost, there are a lot of different kinds of residue built up inside your flue, which contributes to creosote formation, poor airflow, and bad smells. These things need to be removed once or twice a year so that the fireplace operates as intended.

What’s more, creosote formation is dangerous because it can ignite at any time. The last thing you want is for the fire to go out and then suddenly burst into flames when someone goes near it about an hour later.

Additionally, this residue isn’t just bad for your chimney but also unpleasant to smell if left alone inside the house. Some people clean their fireplaces themselves or hire a sweep once every couple of years which is better than nothing but still doesn’t guarantee the best results most of the time. 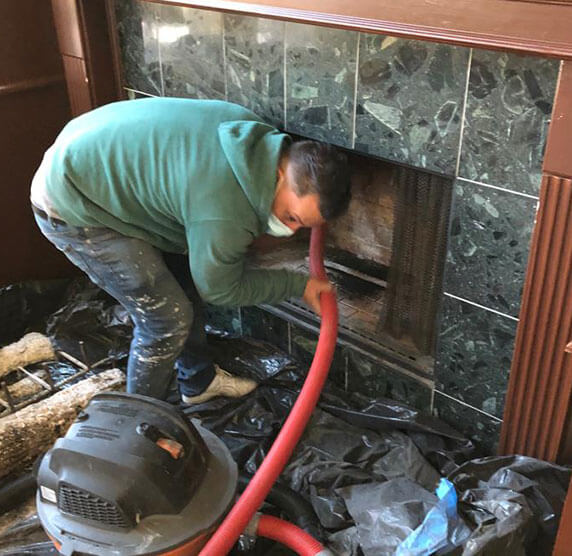 If you need a chimney sweep in Sugar Land, TX, be sure to contact us today. We’ll take care of everything for you so you can enjoy your fireplace without any worries!